Could the days of the traditional printed business card be numbered? That question is circulating in professional circles these days in the wake of the recent release of “LinkedIn QR Code.” 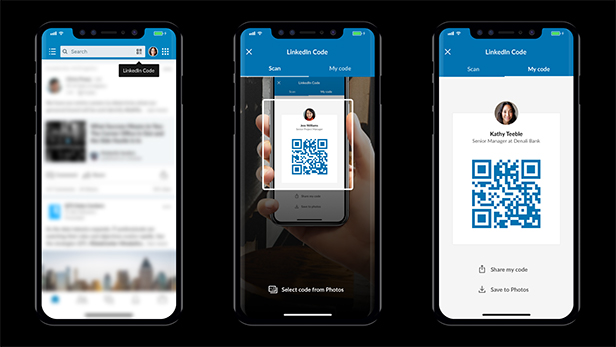 Available in LinkedIn’s mobile app for iOS and Android, the new feature provides LinkedIn users with a personal QR code for their profile on the social networking platform. When another LinkedIn user scans your code – or vice versa – you instantly connect. LinkedIn says the service makes it easier than ever to capture vital business contact information anywhere – from industry conferences and networking happy hours, to sales meetings, tradeshows or other social gatherings. “Gone are the days of requesting a business card, asking the person to spell their name, or handing over your phone to make sure you found their profile,” writes LinkedIn’s Alice Xiong in a blog.

The new feature has been winning praise. 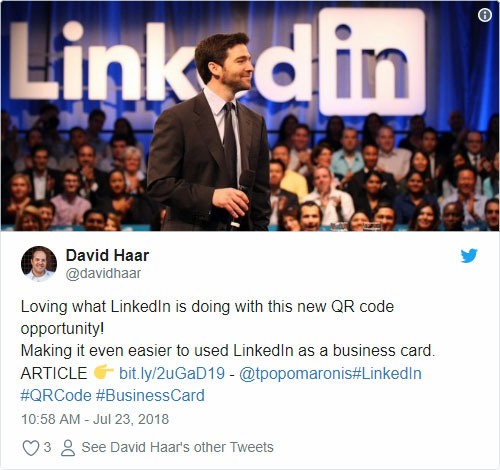 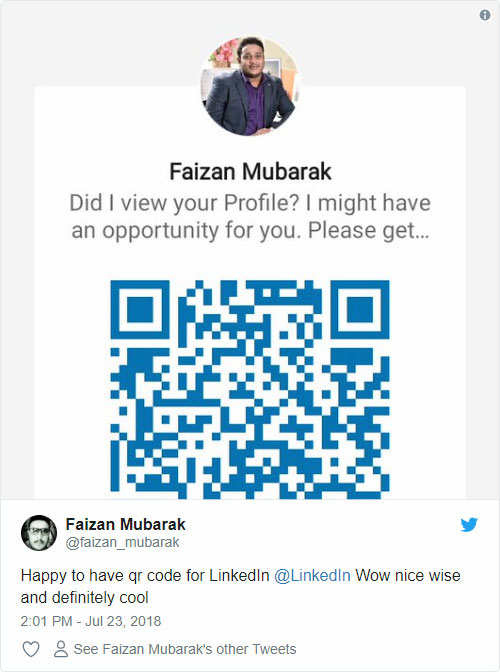 As you can see, folks were eagerly posting their profile QR codes on Twitter (and elsewhere online) in the hope of securing more connections. 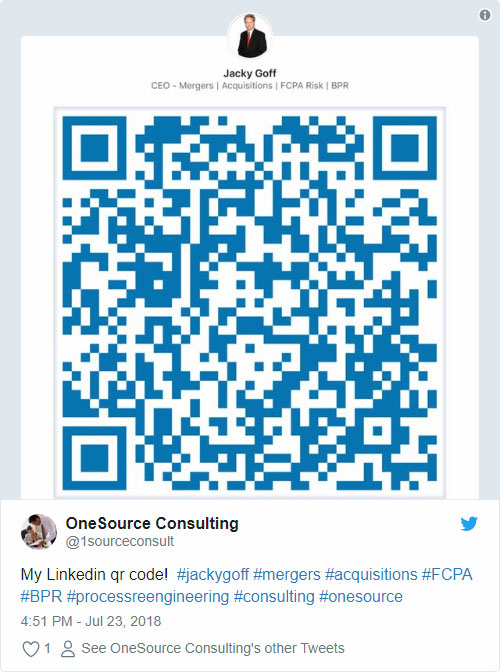 Clearly, professionals across industries appreciate the practicality and ease-of-use of the new QR code feature. But for those in the print and promo industry who sell business cards, the offering can also represent a competitive threat. Will more people eschew buying business cards and just use digital mediums like this? We’re inclined to say no – at least not for a while. Offerings like LinkedIn QR Code can complement/co-exist with traditional cards. We feel there’s something tangible and validating in a printed business card that will help them stay relevant. But for how long? That’s tougher to say. As LinkedIn QR Code and other digital information- exchange products populate the market, will the printed card ultimately be squeezed out? What do you think? Tweet us your thoughts.

Meanwhile, if you haven’t already, do brush up on how to use the new LinkedIn QR Code feature. Tutorial from LinkedIn’s blog below: